A Year in AdWords: The Biggest Changes & What to Expect in 2018 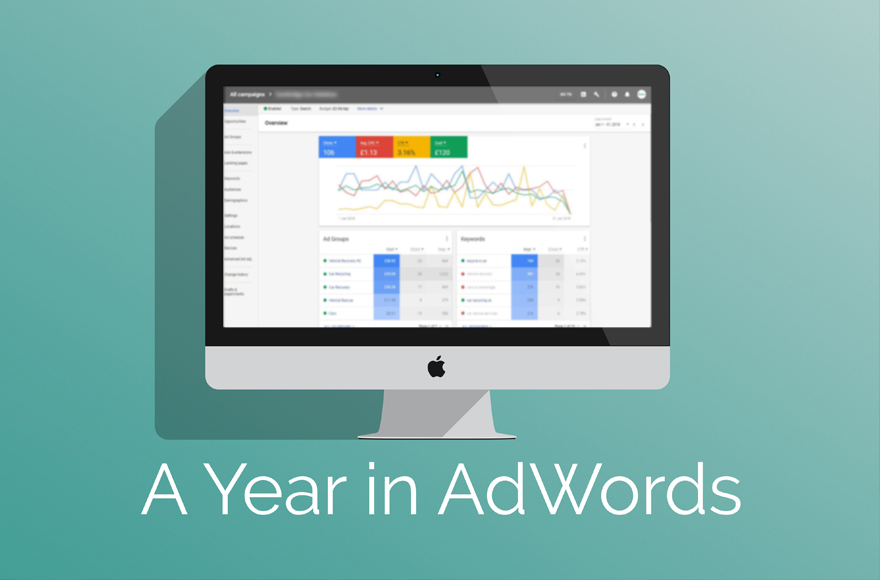 Google announced some pretty big changes to AdWords throughout 2017 including new dynamic ads, promotion extensions and a brand spanking new interface. They’re not done yet though, in 2018 Google hopes to bring along some more exciting changes.

In the world of advertising, Google AdWords dominates online marketing like no other. It allows big and small businesses to promote their services and products directly in the search results. There were, as always with Google, some big changes in 2017.

So what were the changes that mattered in 2017 & what do we have to look forward to as 2018 gets into full swing?

The start of the year welcomed the ability to create adverts based on an audience or the device a user is searching on. Similar to Keyword Insertion ads, you could set the advert text to display different text when certain conditions are met, for example, if they are searching from a mobile device, meaning you could make the ad text far more relevant.

What exactly is ‘Exact Match’?

In the past, an exact match keyword did what it said on the tin. Now the lines between exact match and phrase match have become even more burly. In March, Google announced that exact match also includes plurals, misspellings and abbreviations as well as variations of function words (e.g the, in, for). Googles increasing trust in its own ability to understand what users want when they search online means you need to closely monitor your search terms even when your keywords are set to exact match type. What can you do to help? Review your exact match keywords and add any variations that aren’t relevant to your campaign’s negative keywords.

The biggest change in how advertisers visualise and manage campaigns in over a decade. In August, we welcomed a fresh new look to the advertising platform. Not only did the new interface have an updated appearance, but it brought with it fresh new features to help gain further insight into your campaign. With the overview page now showing top performing ads, device breakdown and day/ hour reporting, we were able to further dissect each campaign to optimise their performance from the front page.

In September, Google announced changes to ad rotation settings. Google is now pushing for users to move away from A/B testing, instead, it suggests users create between 3-5 ads per Ad Group and let Google choose the best one for conversions. Google will automatically optimise for clicks unless you state otherwise in the campaign settings.

Let AdWords Spend Up to 2x the Budget

In October, Google announced that AdWords would now allow campaigns to spend twice their daily budget in order to help users reach their advertising goals. It’s important to note that while you can’t opt out of this change, you won’t be charged more than your monthly charging limit (your daily budget multiplied by 30.4).

In November, we welcomed to the party promotion extensions. These allowed advertisers to show their business promotions directly in the search results, meaning advertisers no longer needed to pause other ads for a singular promotion advert to run at a given time. You can now add a promotion extension which will stop running at the date specified in the setup. Handy right?

As with so many online industries, Google has been leading AdWords on a journey towards ultimate automation. We expect to see big progression towards this goal in 2018. With Google’s ‘Machine Learning First’ approach, bidding and ads could become better controlled by the Google bots. After all, Google knows best.

They’ll be no hiding from automation in 2018 and beyond. We may soon have to embrace having less control over our campaigns for the greater good.

Come March we are expecting Google to drop Merchant centre feed integrations with BigCommerce, Magento and Prestashop. Until then, merchants using these platforms could directly connect their product feed. From March advertisers will have to find alternative methods of integration.

This is expected to happen within the first few months of 2018 and will mean advertisers can no longer showcase their review status within the SERP. The removal of this ad extension also means we can say goodbye to all of its performance data – unless you download it now! Unfortunately, there has been no mention of a replacement for reviews in ad extensions but don’t let that stop you gathering them.

If there’s one thing we’ve learnt from the past year it is that change is the only certainty when it comes to AdWords. Google is constantly changing patterns, strategies and algorithms so entrusting your AdWords to a team that are on the ball is the best way to win those clicks.

Are you struggling to keep on top of your PPC campaign? Talk to us today about how we can set up, manage and optimise your campaign so you can use paid advertising to your advantage. 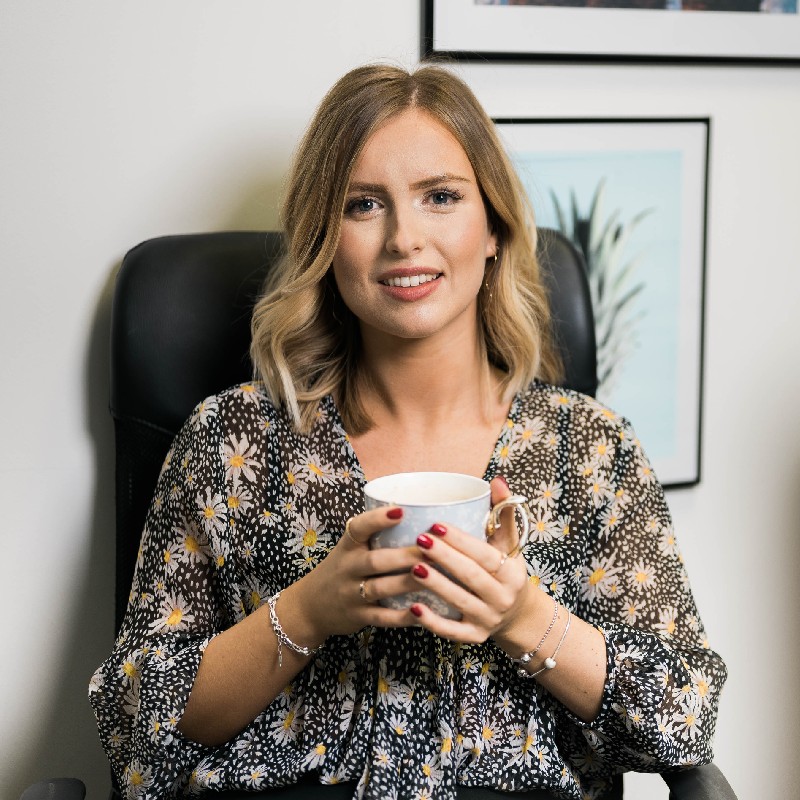 Leah Brown
Digital Marketing Manager
A real keyword geek at heart, Leah has over 4 years experience in SEO, PPC and CRO now working as the team lead at Echo. She loves trying and testing new techniques and strategies and sharing them for others to enjoy too.