Google Authorship was created for websites and webmasters in hope to enable higher click through rates from search results, increased traffic from one post to another and better search ranking results for content over a long period of time.

Google has ended its Authorship program. Over the last year or so there has been a lot of research and it has been decided that Authorship was not delivering the search results it had hoped for. As you might already know, Google Authorship has been decreasing since 2013, when one of Google’s Engineers Matt Cutts delivered a speech where he said that Google would be;

“Looking for a 15% reduction to ensure that the quality of the authorship is still high and relevant.”

Why has Authorship Dead?

The simple reason is that Authorship had little statistics to prove it provided better searching. Authorship is no longer here because Google found that after running multiple tests it was concluded that the click through rates to sites had barely changed irrespective of if the Authorship snippets were used or not. The user participation for Authorship was not as active as Google had believed it would be, Mark Traphagen (Google+ Profile) a social media guru used Forbes list of the 50 Most Influential Social Media Marketers and discovered that only 30% used authorship markup on their own blogs.

“Isn’t as useful to our users as we’d hoped, and can even distract from those results.”

John Mueller has stated that Google has not given up and will continue to increase:

“Support of structured markup. This markup helps all search engines better understand the content and context of pages on the web, and we’ll continue to use it to show rich snippets in search results.”

I personally think it’s a shame that Authorship didn’t work, but I’m confident that Google will continue to develop their remarkable search engine and one day there will be a new feature that allows users to link their content to their Google+ profiles. In the meantime, we need to ensure that we keep using rich-snippets and continue to share our content to the numerous social media streams. 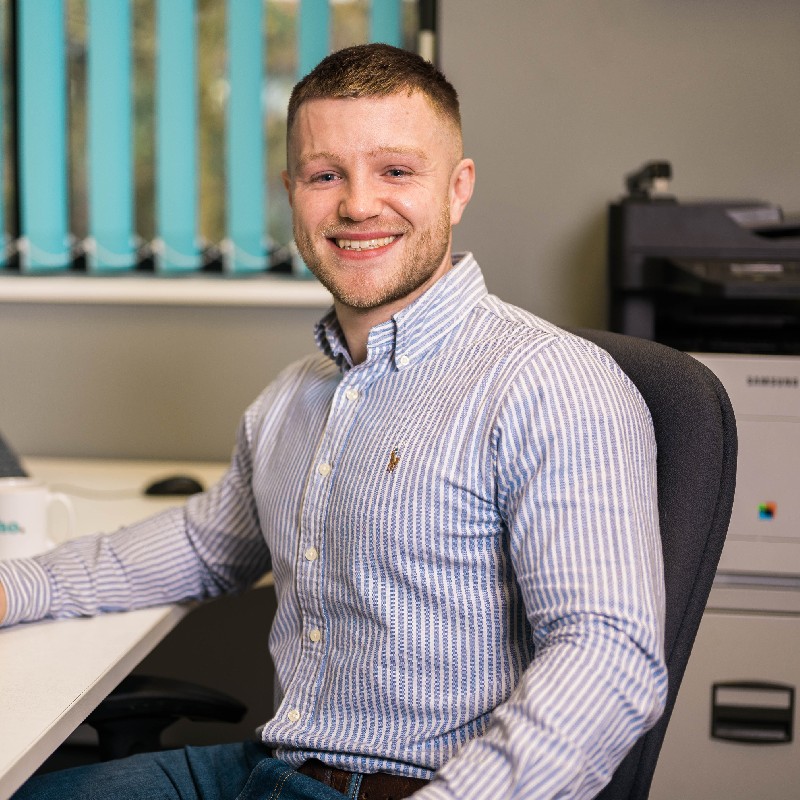 Zak Wattiez
Managing Director
Zak is a Digital Marketing expert and has worked with hundreds of businesses of all shapes and sizes across the world, ensuring their online presence is at the very best standard.